On the Shelves of Kam Wah Chung is an immersive exhibition that celebrates the medical practice of Ing “Doc” Hay who became a prominent figure in eastern Oregon after the California Gold Rush. Practicing out of the Kam Wah… Read More

“Destination Starbucks” is the working name of a project that represents a signiﬁcant opportunity for Starbucks Coffee Company to present itself and its unique story to the communities it serves. This project has inspired both excitement and self-examination for… Read More 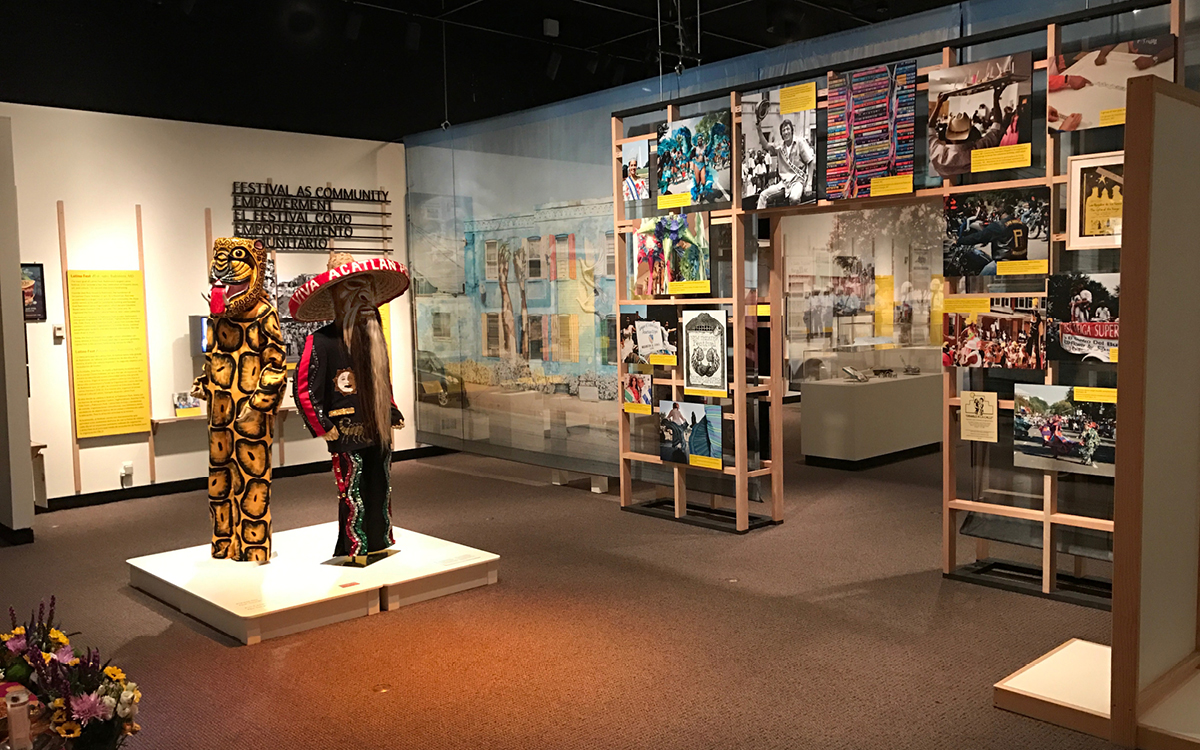 Following the title of the exhibit we structure the gallery around the Big-Idea of gateways. Shown above is one of the three gateways. In the final gateway an artist created a “Day of the Dead” altar.  … Read More